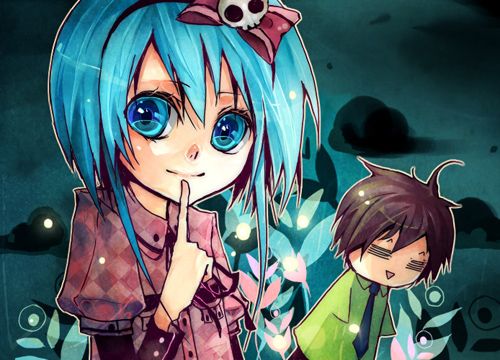 A modest group of people join together to plan the con, that would later be known as Genki.

The first Genki is held in Valby Kulturhus in cooperation with the youth association, Kameko.

Genki Tweets for the First Time

Building conventions is so much fun. Feels like jumping into a pool from a high place. The rush of falling lasts a year until you SPLASH! — Genki (@GenkiDK) November 24, 2009

The Association Genkai is Formed 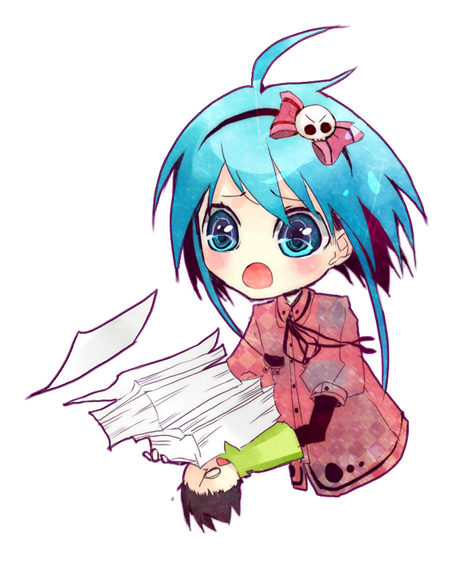 The founding group of organisers get together and form the cultural association, Genkai, in order to be able to handle Genki’s budget and finances on their own.

Genki is held in Valby Kulturhus once again in 2010.

Genki in 2011 is the first Genki event held in Roskilde Kongrescenter.

Genki 2012 is held in Roskilde Kongrescenter and marks the first yeah, where Genki doesn’t use a unique pattern in its crest The pattern from 2010 is re-used, albeit with darker nuances. This later becomes considered as Genki’s brand logo.

Without a board in Genkai to manage Genki, the newly founded cultural association, Entia, briefly take the reigns of Genki. Entias board consisted primarily of former Genki organisers.

Due to inactivity, and a legal dispute regarding debts and liability, Entia’s board decide to hand Genki back over to the chairman of Genkai. He chooses to organise Genki through his private firm, Eutaku /v Allan Petersen, that later the same year creates the convention, GEEKcore.

Genki moves to Farum Arena in the municipality of Furesø in 2013.

Genki is once again held in Farum Arena 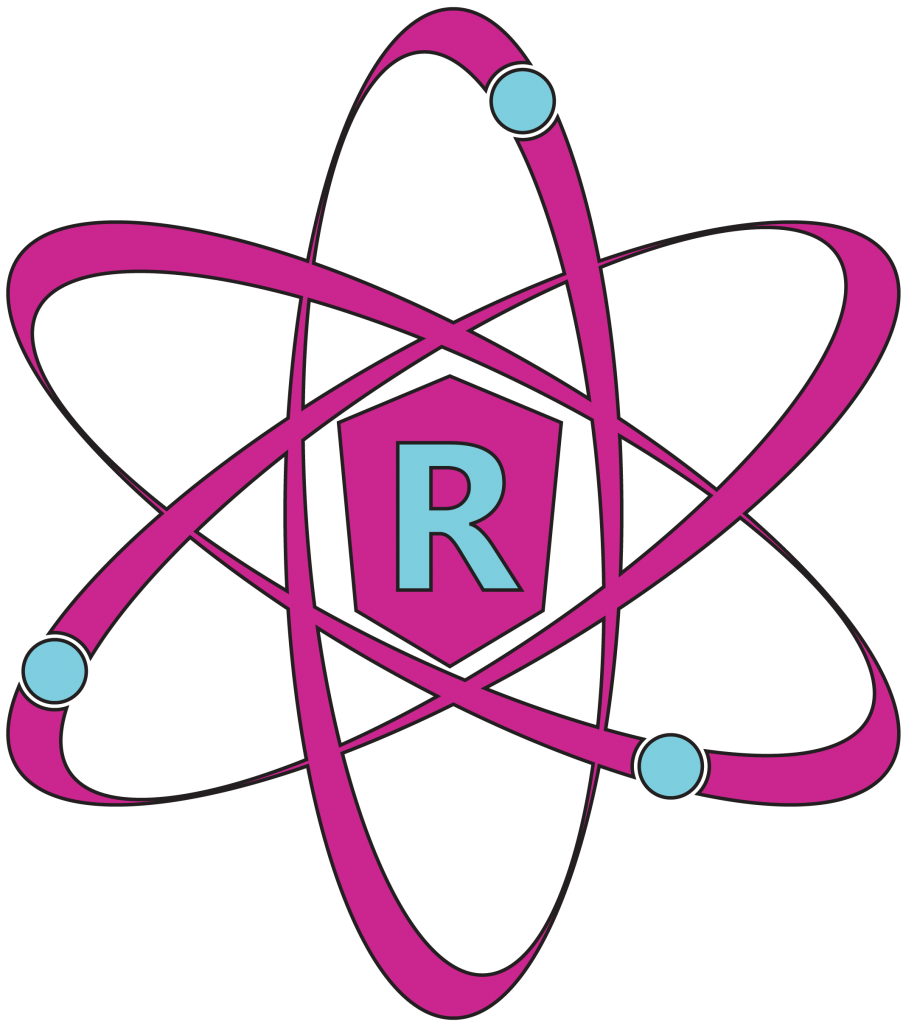 After multiple years of bad financial decision, resulting in a large debt for Genki, the brand is purchased by the event company, The Reactor ApS. The Reactor ApS is managed by one of Genki’s original founders, who left the convention back in 2011.

Genki is once again held in Farum Arena, and the old tradition of a unique design in the crest is resumed.